DTDA Games is an indie game studio, based in Paris and founded by 3 curious characters.

Our small team tries to concoct enchanting games and other delicious creations to immerse you in our world.

Explore and discover what is simmering around here ;) 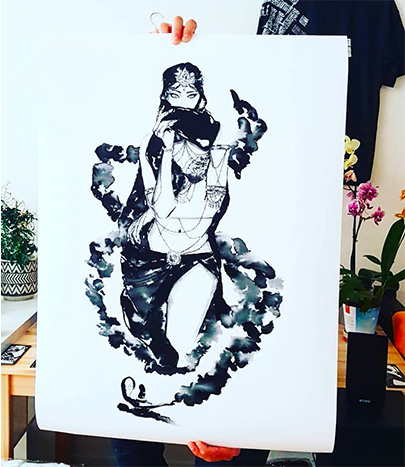 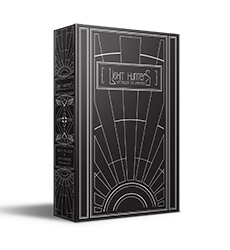 A Heroic Fantasy card game,
for 2-8 players,
opposing two teams and for everyone.

Form your battalions, choose your heroes and crush the opposite team to return to the Light! 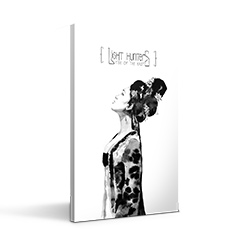 Light Hunters :
Rise of the East

Booster of 4 new heroes
from the Asian Empire!

The irresistible Empress, the noble Samouraï, the mischievous Kitsune and the clever Shinobi are ready to thwart your strategy ;) 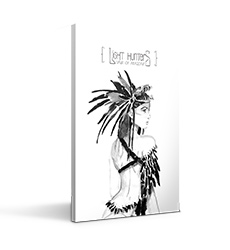 Booster of 4 new heroes
from the Inca Empire !

The evil Emperor, the aggressive Amazon, the manipulative Herbalist and the faithful Jaguar Priest will influence more than one of your games! 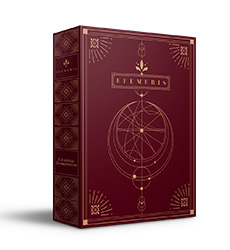 Hold the colors and the ambition of one of these 3 Nations: the French Navigators, the British Strategists or the Spanish Negotiators. 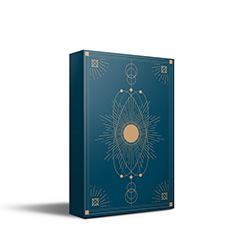 Add 3 new Nations to the base-game: the Dutch, the Ottomans and the Portuguese, as well as a 4-player Free for all game mode. 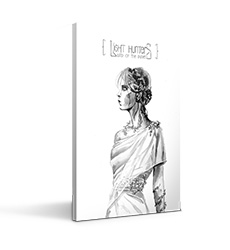 Expansion of 4 new heroes
from Atlantis!

The insatiable Queen, the experienced Hoplite, the ambiguous Oracle and the dazzling Nymph won't let you feel content so easily. 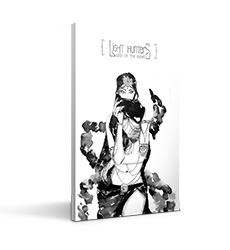 Light Hunters :
Wind of the dunes

Expansion of 4 new heroes
from the Levant!

The opulent Persian King, the immortal Horse Tamer, the seductive Djinn and the impassive Guardian of Harem will stir up trouble in your game! 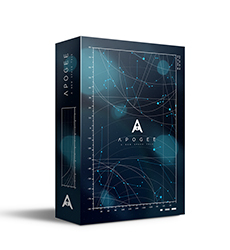 One space mission to become the New Space legend! Build a spacecraft to fulfill your investors objectives and reach orbit before the other players. 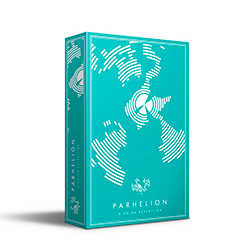